First off, I need to apologize for the lack of activity here on the blog lately. Life has been racing by at an alarming pace lately and time for shooting photos and sharing them has been tough to come by. After an extremely busy couple of months, I was able to get away last week for a much needed break and joined my good friends Samantha Chrysanthou and Darwin Wiggett for a backpacking trip in beautiful Waterton Lakes National Park. We had a great time together exploring some new areas of the park that none of us had visited before and were blessed with unbelievably great weather for the week. I really enjoyed the fact that, despite being photographers, this wasn’t a photo specific trip and we were able to just enjoy our time appreciating nature and each other’s company. Of course, we did do a little bit of shooting (like I said, we are photographers after all) but it was at a much more relaxed pace, and without any kind of hard core agenda. Personally, I find that this kind of pace feeds the creative process in a very natural way and encourages me to slow down and really observe things before racing to click the shutter.

All in all, it was a fantastic trip with just the right balance of hard work, exploration, relaxation, photography, and especially good company. Thanks Sam and Darwin, I’d take to the backcountry again with you any time!

Stay tuned, I’ll be sharing more images and stories from the trip soon! 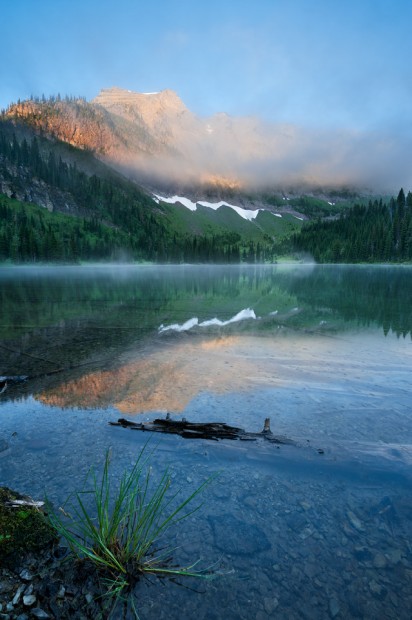 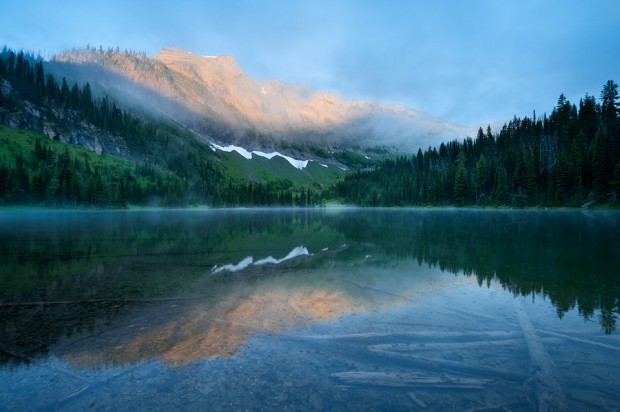 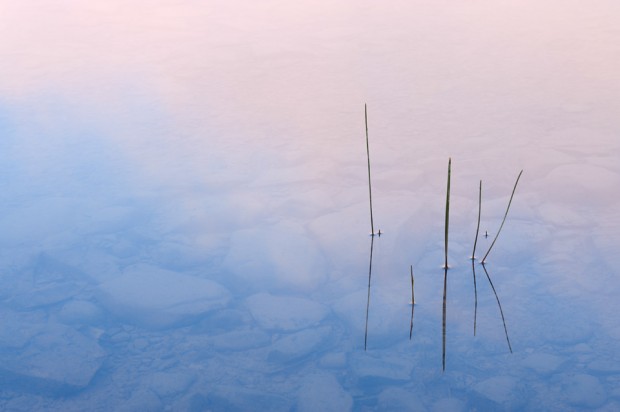 It’s been a little while since my last post here on the blog so I thought I’d share a few photos from a trip out to the Kootenay Plains earlier this month. It was just a quick trip starting with an early (3:30 am!) departure from Calgary, a full day of shooting, and then heading back towards home the next day. While brief, it was great to get out and see some more of this wonderful area of the Rockies. I haven’t spent a whole lot of time in this area, and what time I have spent has only been during the winter months, so it was nice to explore some new locations and experience fall here for the first time.

I was also fortunate enough to run into the unofficial master of the Kootenay Plains, my good friend Darwin Wiggett of oopoomoo who was leading his annual Glory of Autumn in the Canadian Rockies workshop. I joined up and shot together with him and his group for a couple hours and had a great time. They were a fun group of folks and very talented photographers too. Check out this post to see some of the work they produced while on the workshop.

Here are a few more images. The conditions were mostly overcast while I was there which was great for working these type of detail scenes in the trees.

There was also plenty of wind, (something this area is known for) which made for some interesting images using long exposures. In this next image, the wind was just steady and strong enough to create some nicely blurred colours in the leaves while keeping the tree trunks still and sharply focused. 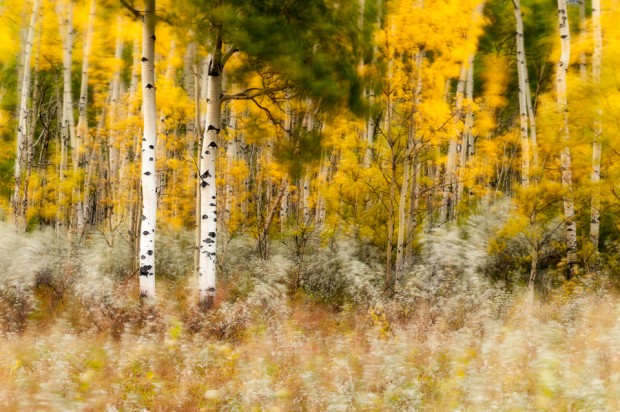 I couldn’t resist making some panning and zooming motion blur images as well. The conditions were just perfect and these are always a lot of fun. 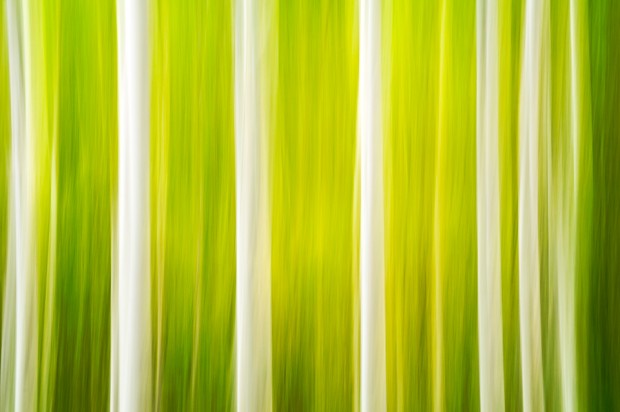 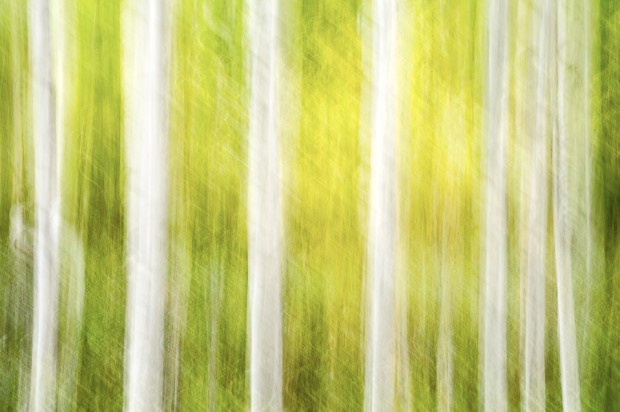 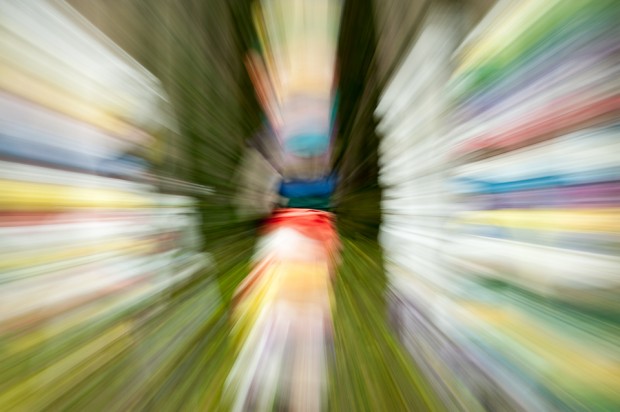 Thanks for stopping in and having a look! 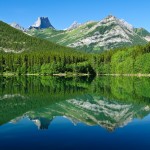 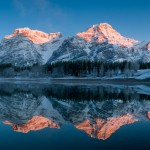 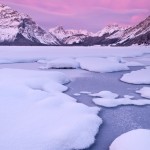 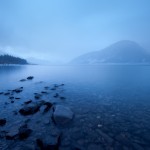 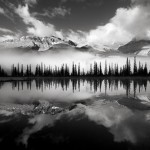 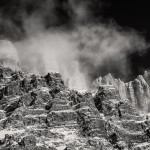